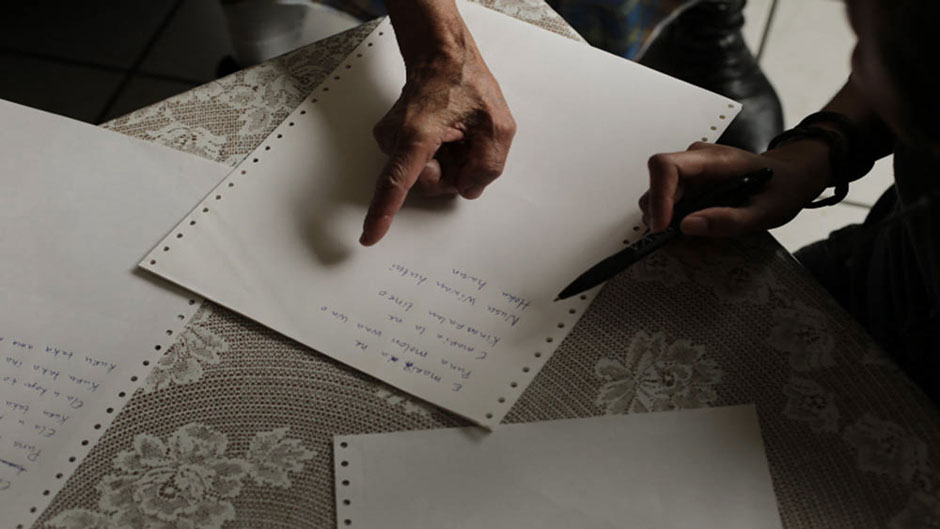 Mahina – An ode to women

Each year the 21th of March is marked as the commemoration day of the first Moluccan KNIL soldiers arriving in the Netherlands. Accompanying these soldiers were Moluccan women — the focal point in expressing and conveying Moluccan culture. The traveling exhibition […]